You wanna be a recognized authority, but you’re just starting out, and even your mom doesn’t know you have a website.

Lurking smack dab in the front page of Maria Forleo’s site is the second most powerful secret there is to building a successful online business. 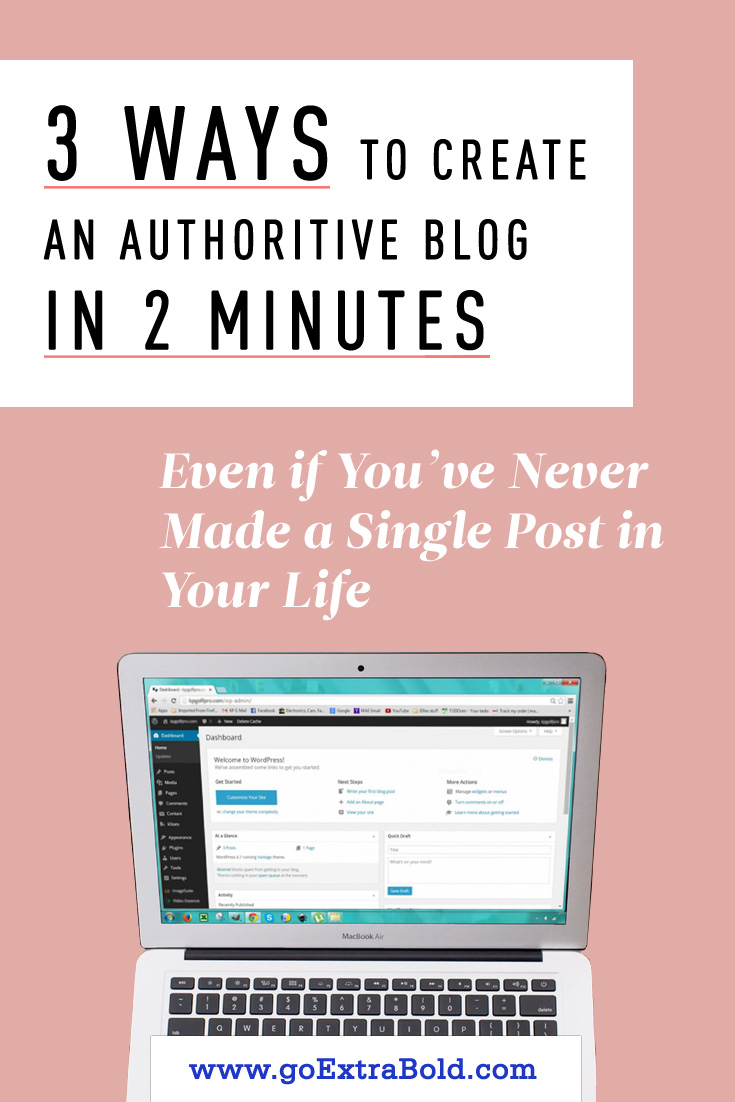 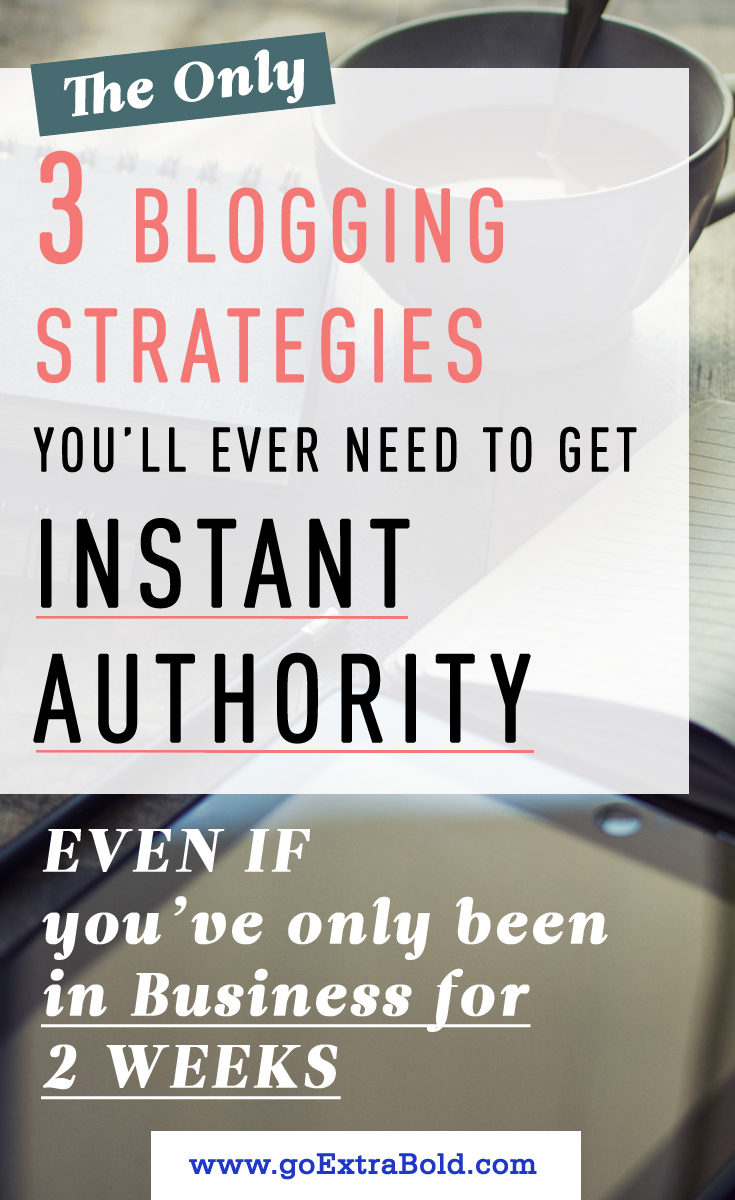 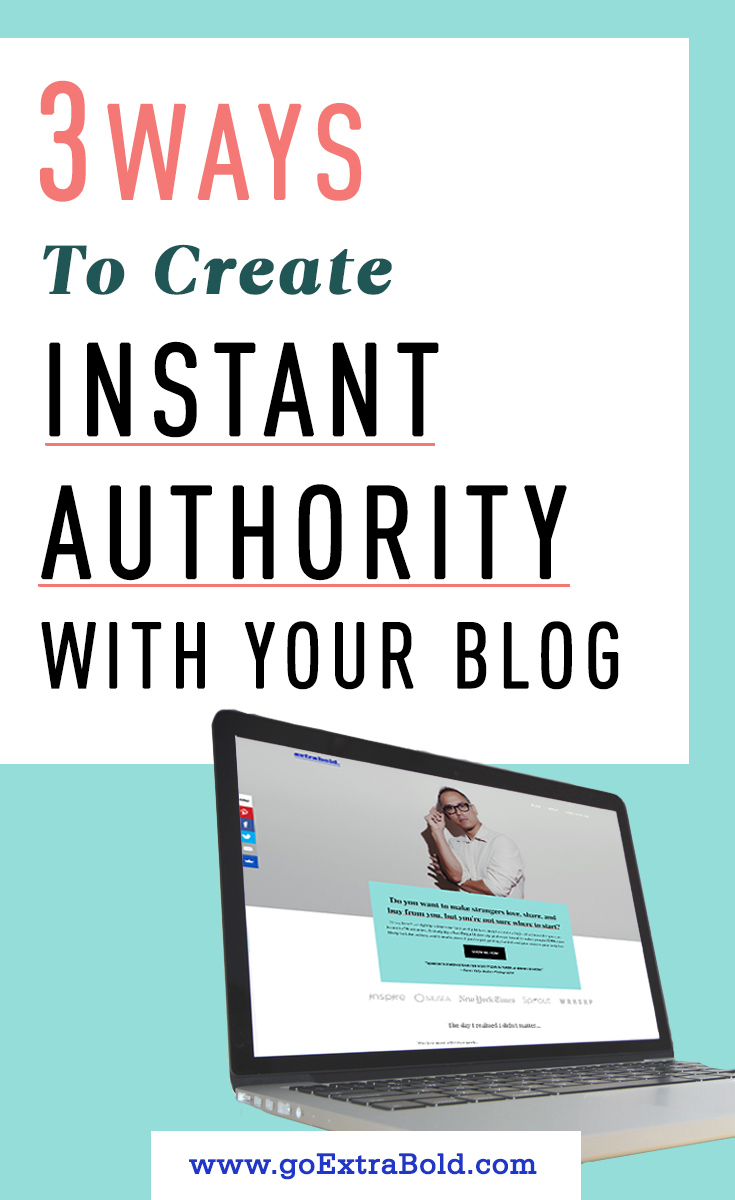 Also known as credibility, trust, reputation, or just kicking ass and taking no prisoners, with quotes from names like Richard Branson, Tony Robbins, and even Oprah herself, it’s hard to imagine she has any trouble convincing people she’s legit.

But what about when you’re just getting the ball rolling?

Turns out generating proof doesn’t have to be hard.

Just because you haven’t established your own reputation doesn’t mean you can’t borrow from others.

For example, what sounds more authoratative for a blog post:

Borrowing from the credibility of other people, cultures, or things is an age old strategy that will get you believers with the snap of a finger.

Think about how the South Beach Diet would sound if it were the Kansas Diet.

I once saw an elite treatment center offering Swiss Therapy. Sounds a lot better than New Jersey Therapy, doesn’t it?

What if you ran a golf giveaway for a Tiger Woods Power Pack? Definitely beats out Golfer’s Power Pack. All you’d have to do is throw in a book from Tiger Woods, and you’ve got instant street cred.

And think of those Amish heaters. Smash hit. But it turns out, the Amish don’t even make them. They just make the wood frame around them.

So just ask yourself, who does your audience trust?

Then go from there. 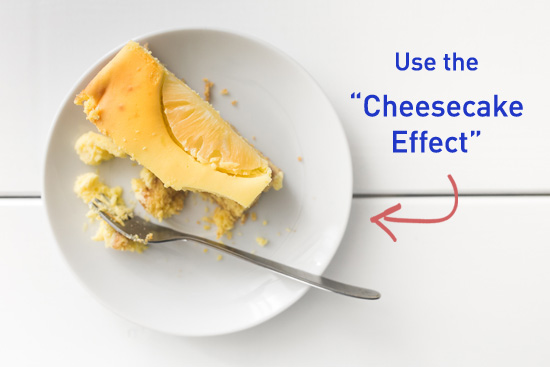 When I first moved to New York, I passed by a store advertising New York’s best cheesecake on the window.

Did I get suckered?

As you might expect in a city defined by hustle, there are a whole lot of places that claim to have New York’s best cheesecake. But for all that, if I’ve gotta be honest, I still feel like trying it whenever anyone says they’ve got the best cheesecake.

It’s just one of those things.

Whether anyone admits it or not, claiming that you dominate your field changes how people see you.

And at very least, it gets your attention.

Lisa Sasavich is the Queen of Sales.

Dan Kennedy is the highest paid direct marketing consultant on the planet.

And whether you’re the most sophisticated relationship coach in the world or you’re the savviest social media consultant in North America, it just plain works.

Put in the time to do some creative thinking, and you’ll find something,

Ask yourself what you’ve done, what you do, and what your audience wants, because the simple fact is, everyone likes the best.

It’s no coincidence that people say they’ll believe it when they see it.

When you see something in front of your eyes, it instantly bypasses your inner BS meter, and you just trust it.

That’s why you see those graphs all over the place.

You know the ones.

Where they show those screen grabs from their analytics, and you see that steep, sloping line upwards?

You tell someone your business exploded, and it sounds like hype.

You stick a graph showing your list of subscribers skyrocketing in a month, and suddenly it’s damn near fact.

It doesn’t even have to be a real screen grab.

Just show a chart that looks like a screen grab. (Umm…as long as the data is for real, of course.)

Politicians have always understood the importance of optics for ages.

How they dress, who’s around them, the size of the crowds.

They pay attention, because they know it matters.

For example, suppose you’re a speaking coach. Just show a picture of yourself delivering a talk to a crowd, and you get instant authority, right there.

And so it goes…

People trust their eyes. So you should give their eyes something to trust.

Related: Check out some more quick content writing tips 11 Phrases that Make it Impossible for People to Stop Reading Your Content

All the time, I see people spending tens of thousands of dollars to complete programs, get certifications, and prove their value.

And I’m for learning, don’t get me wrong.

Know your shit. There’s nothing worse than tossing out more useless junk into the fluff pile that is the Internet.

But with that said, know that all the certifications in the world won’t serve as a substitute for influence.

Do it for the education. But you don’t need the credentials.

Because proof isn’t just about what you’ve done or who you are.

It’s about understanding how people tick, and what makes them believe.

Master that, and you’ll generate all the trust you’ll ever need.