Can’t remember where I first stumbled on it, but it’s one of those secrets hidden in plain sight, and as often as you see it (which is basically all the time), not many people bother to do it.

But it’s time-tested, and it will explode your sales. 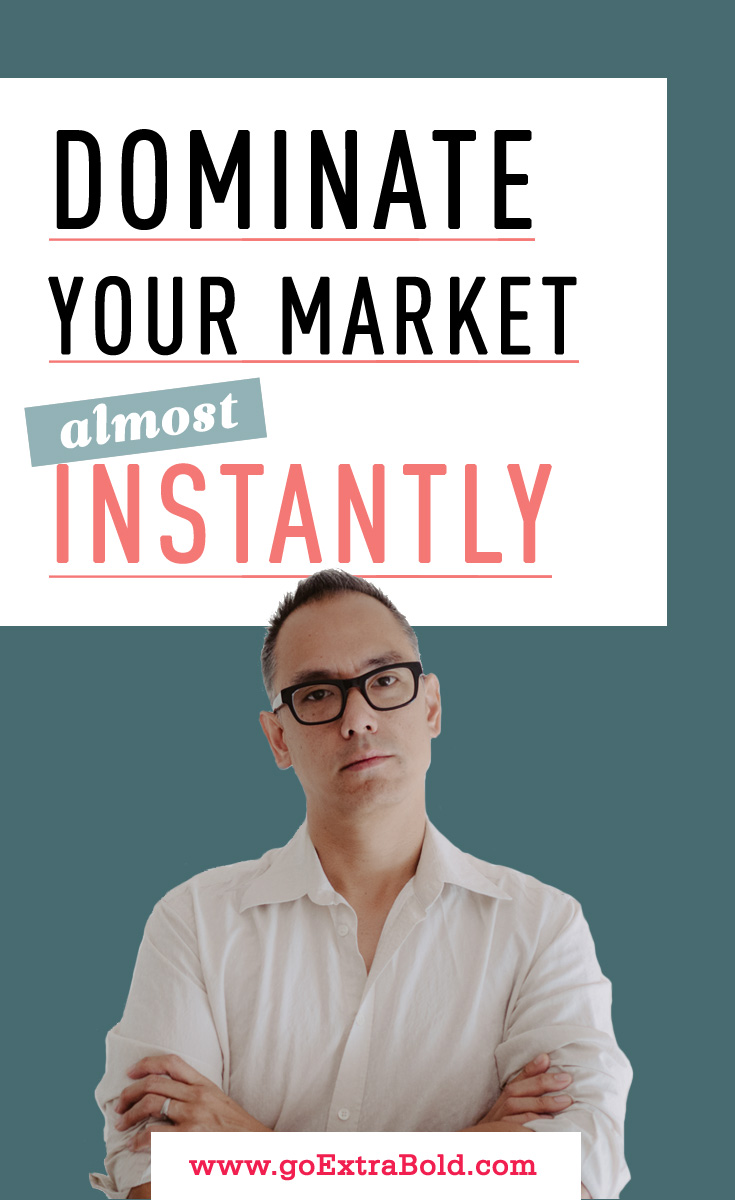 In fact, this is so powerful, I almost wrote a longer post just to make sure you took it seriously.

But here’s all you really have to do…

Just find an uncommon benefit for your product that people want, and put it front and center.

That’s it. Were you expecting more?

But short and sweet or not, ignore this at your own peril. Because in one fell swoop, this strategy will instantly eliminate all of your competition. And in the hot, crowded, and overstuffed market that is the here and now, that’s everything.

For example, take a look at Subway sandwiches.

Yeah, sure, they have some healthy options. But they’ve also got a foot-long Chicken and Bacon-Melt that runs 1,220 calories. Toss in a large Coke, and you’re at 75% of the daily intake requirement for a 6-foot male.

And, yet, they pulled it off.

Their Jared campaign trumpeted the health benefits so ruthlessly that they got that girl in the Super Size Me documentary to believe she couldn’t lose weight, because she couldn’t afford to eat at Subway every day.

It was a little tragic, but brilliant nonetheless.

Maybe the mother of all examples was Listerine.

Did you know that bad breath wasn’t even really a thing, before they came around? In fact, it was invented as an antiseptic.

And after futzing around for awhile, trying to position it as a floor cleaner and even a cure for gonorrhea (scary that they want us to swish it around in our mouths, and scarier yet that we do it willingly), they hit pay dirt when they came across the term halitosis and realized they could blame all of your social ills on one root cause.

One of their most famous headlines?

Talk about not pulling punches. And talk about finding an uncommon benefit for an antiseptic.

So ask yourself, what benefit can you provide that others aren’t seeing?