See, there are two types of people in the world… 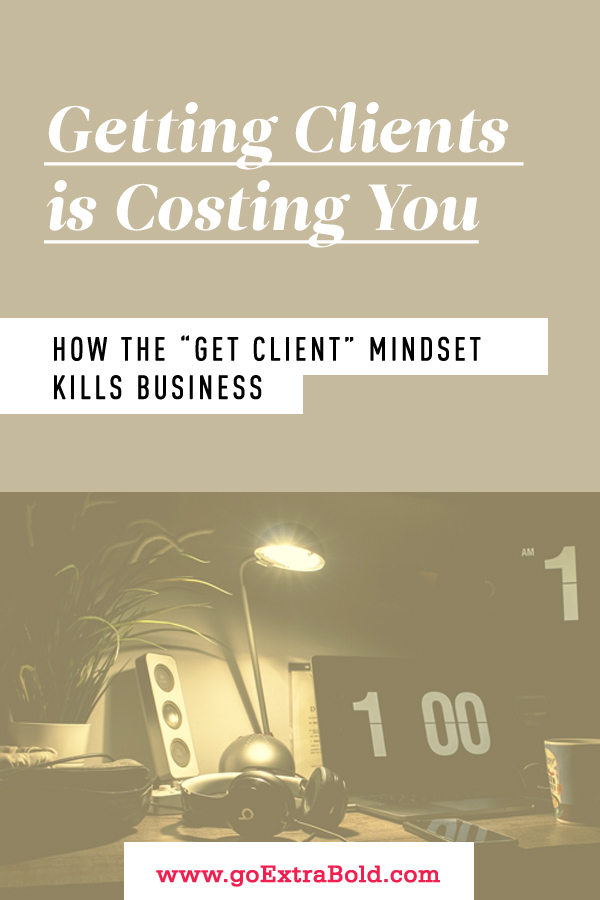 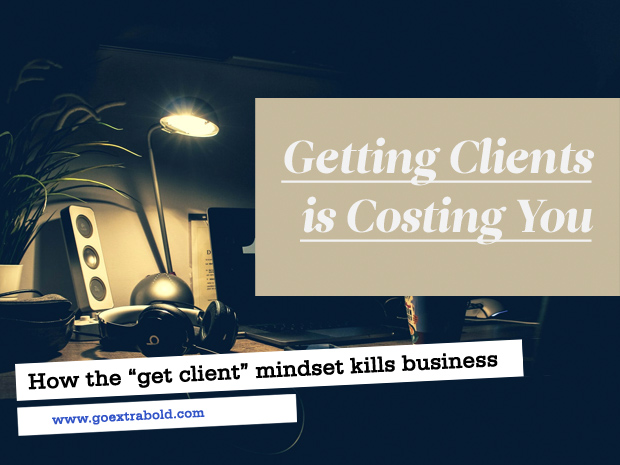 The first type we saw in the movie Up.

Like the dog that screams out “Squirrel!” at the first sight of anything shiny and new, this person chases the chase.

And trust me when I say our drug drip culture will plunge the needle deep into the pleasure circuits of your brain, selling you on faster, better, and easier, while it pries the cash straight out of your wallet.

So you get stuck looking for solutions outside of yourself.

Maybe education. Maybe apps to organize your day. Whatever it is, there’s always something.

As soon as the next big thing comes, the thought goes, life will be good.

It’s a culture of consumption.

But there’s another way.

There’s another role you can play.

Because the real solution is inside of you. And instead of being a consumer, you can take action. You can make and build and create and share. In this version of life, you don’t wait for someone else to save you. You don’t wait for the next thing to come along.

The creator lives from the inside instead of out, because looking inside isn’t the best way. No matter what anyone says, it’s the only way.

If you toss a can down the virtual stairs of Facebook, you’ll hear a clang, clang, clang of the quick and easy calling your name. A sponsored ad to fix every problem. Get 3 new clients in 3 days. Automate your life. Scale. Travel. live well, while money rains down on you.

Why? Because as alluring as it is to dangle the carrot in front of your face, getting clients isn’t the real problem, and it’s not the fix you need.

Because there are two ways to market yourself, too.

Both can get you clients.

But only one will get you where you want to go.

You’ve decided to dive into the deep end of the pool without a safety net. Though, let’s face it, in the drug drip culture, safety nets are dead and gone anyway. The system doesn’t care how you’re doing. The system is powered by consumption. In fact, there’s a term. It’s called consumption expenditure, and the economy counts on the fact that we spend more than we need to so the wheels stay greased.

But getting back to it, you’ve made the plunge, and said, “Let’s do this.”

Now, imagine your business as a plane. You’re going full throttle. The engines are roaring. OMFG. This is it, and you’re betting the farm that this time, things are different.

And it starts off good.

But you’re not quite lifting off. You’re just going faster and faster, approaching the end of the runway.

And here’s what fast food marketing does: It builds more runway.

And you know that feeling.

That sinking feeling that even when things go well, that it can all take a turn for the worse in a split, internet second, hitting you with a blunt anxiety that corrodes the your courage.

And what no one tells you is that you’re flying a plane that can’t lift off.

Because the truth is that knowing the secret to getting clients isn’t enough. It buys you time, but live isn’t about having time. It’s about making the time you have matter.

It’s not just building an audience.

It’s building the right relationship with your audience. That’s what gives you life off.

You have to be a megaphone. You have to be a champion. A fierce, full-throated advocate of a vision. You have the power to push your dream into the world and make people believe. And if you know how to lead with that, the clients will come, and the business will come.

But more importantly, your audience will stay. They won’t leave for the next shiny thing.

But most people don’t. And won’t. Instead, they keep building runway.

Paulo Coelho said, “People are afraid to pursue their most important dreams, because they feel that they don’t deserve them, or that they’ll be unable to achieve them.”

But the thing to know is that dreams have expiration dates. Holding on for too long is perilous. And much more costly than we can afford in these short lives.

If you’ve been given the hope, the belief is there. Live by it. There’s no person I know, who lacks belief who realizes their real potential. There is no deserve or not deserve in the world. But there is something you have to give.

Because it’s really not that one type of marketing works and another doesn’t.

It’s that one crashes into the wall and the other lets you soar.