Every so often, it hits you like a bolt from the blue.

It’s late into the night…

The world slows down… 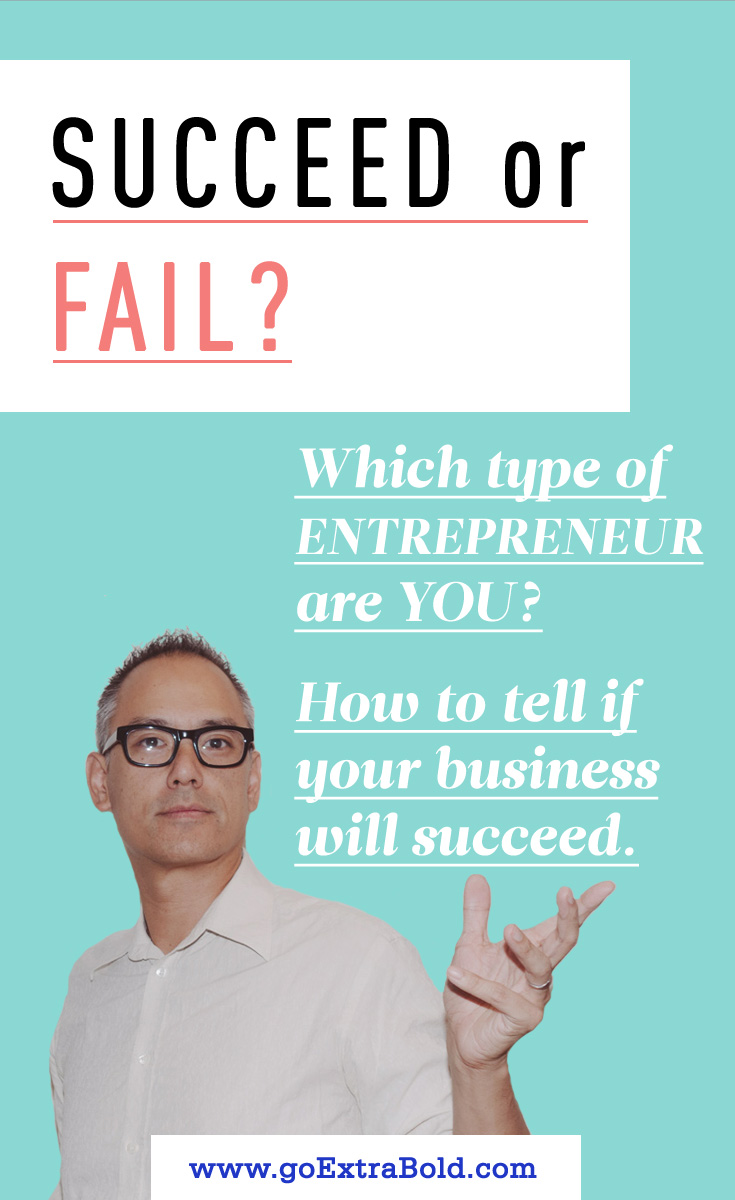 And some thought…some aching, nagging thought sparks a fire in your belly that won’t let go.

And you have a choice…

Do you screw up your courage and follow it through? Or do you let it die?

And there are two roads here. And this isn’t a secret.

But after coaching hundreds of clients, there’s one thing I see over and over that makes more of a difference than anyone else.

When people talk about breaking six figures in a year or all those big boosts you hear about everywhere, this is it.

In the movie Jerry Maguire, Tom Cruise’s character experiences just what I described in a moment of frenzied clarity. One night, after realizing that the world needs to change, writing like a madman, he creates a manifesto of pure, undistilled truth. Then he shares it to every person in the office.

And the next day, he gets fired.

There are two big points here.

First, more times than not, the world isn’t ready for the truth. It doesn’t want the truth. People want the same. They want the status quo.

When it was conceived, the idea of building a business around nothing but sending traffic to other sites was almost incomprehensible. It didn’t help that Google came into the market when he search engine wars were dead. Who needed more than Alta Vista?

Recommended: Trying to get your first 1,000 subscribers? Here’s how I used the Bryan Harris strategy to get 472+ subscribers with 1 email and you can, too

Or look at the mouse man himself, Walt Disney. He was fired in 1919, because his boss thought he “lacked imagination and had no good ideas.”

It needs your truth.

Clarity is a gift.

Because the second key to Jerry Maguire is that if you follow the fiery optimism with steady resolve, things can change.

Jerry spends the rest of the movie fighting to keep his one client.

He fights to keep his business alive.

He does everything he can and whatever it takes.

But here’s what really makes the difference.

While it’s true that more times than not, the reason people don’t get where they want to go is simply because they give up before they get there, even when they were on the road to success, what’s at the center of that—and this is everything—is that they propagate belief.

In other words, they not only doggedly chase down the opportunity, but they learn to use their actions to push that belief into the world, so others believe it, too.

Otherwise, creating something that no one wants is a sure shot path on a lonely road that goes to nowhere.

And what most people don’t realize is that propagating belief isn’t just having the idea.

After all, what’s the difference between a profitable blog and a struggling one?

Related: 5 steps to building a blog even if you’re just starting out – How to build an $11,000-a-month blog

Is it that one does webinars and the other doesn’t?

Is it that one gives tips and the other doesn’t?

Too often, people dive headlong into the deep end of the pool, only to realize, Holy shit, I need to learn to swim!

And as they do…

Then they get tired of waiting for change…

They get frustrated by the lack of progress…

They get blindsided by the difficulty of it all…

And they don’t see what they really need to do until it’s much too late and the passion is gone.

But what’s a challenge without any challenge? And, hell, what else are you really going to do? Find a shallower pool?

In the end, Jerry does succeed. His vision does take root, and he leaves his dent in the world.

And it’s really either that or hopping from one pool to the next, until you find one so shallow that it doesn’t matter any more.

Why not invest the time to let your dream live and breathe?

RECOMMENDED: If you want to know how to build a plane and make people believe, get the free 8-part influence course in your inbox.