Let’s travel back in time.

It’s 2008. I was taking a photography workshop with a top-tier photographer named Chris Anderson, and I was up for review. The silence was hushed. My prints were strewn across the table. One of them teetered on the edge, almost ready to fall.

I must have been a ghostly white, standing there, wringing my hands, waiting. “Say something,” I thought…anything…

For most people, it was beautiful spring day in Toronto. For me, it was terror unspooling. 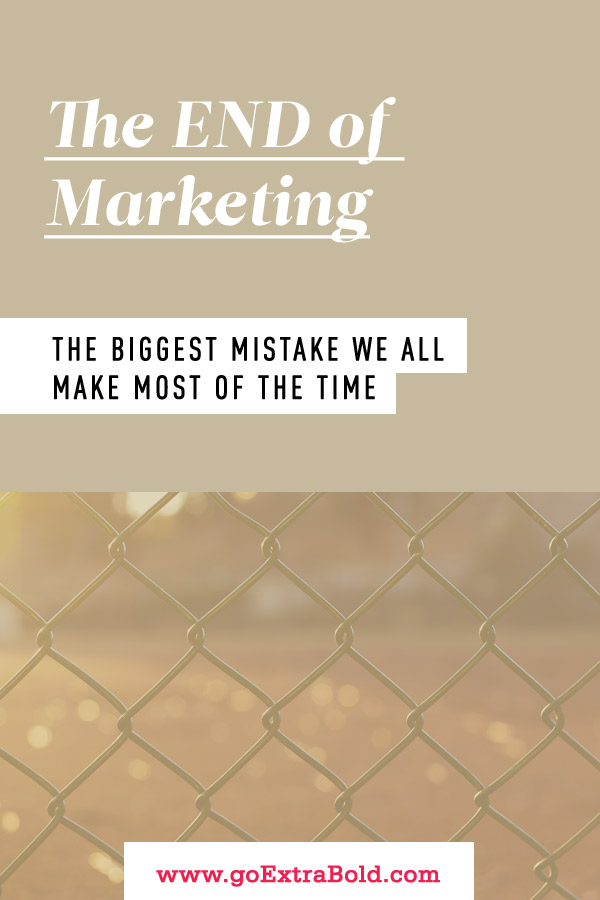 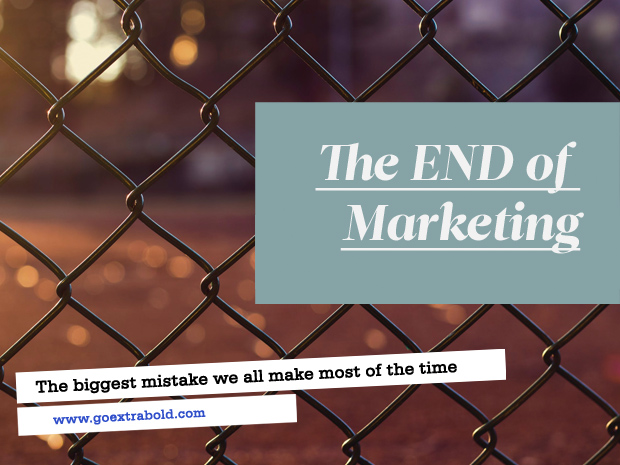 For years, I wondered what I saw.

I wondered why I didn’t have that certain something that so many others did, which is, largely, how I’ve felt about just about every job I’ve held and every hobby I’ve pursued. It always felt like some people were just born with It. Some preternatural gift to see with total clarity, while I was always stuck swimming in the muck.

Then, the other day, I came across something…

It was a description for an exhibit at the Neue Galerie in New York, and instead of theory talk or stuffy words, it just described three types of art:

And that said it all.

But not just about art, but everything.

In a New York second, I saw everything wrong with every business I ever ran.

I realized everything I had done was ass-backwards, and OMG says it all. Every time I tried to share a message, I realized I had been saying what I thought I was supposed to say. But not what I wanted to say. Not what really mattered.

When you say something new and meaningful, people gasp. It leaves them in shock and awe, whispering the words under their breath…Oh. My. God…

It punches you in the gut, because you never see it coming.

Not because it’s salacious or ridiculous or outlandish. This isn’t about getting attention. It’s about speaking truth without a side serving of cliché.

If you want skin in the game, it has to start there.

Are you putting out more of the same? Or are you putting yourself out there? Are you making yourself vulnerable and exposed? You don’t have to even say something different, so much as say it unabashedly your way.

Do you give people you?

In Paris in late 1860’s, a new type of poster started to appear around the city.

They were the work of Jules Chéret, and they were described as “Luminous, brilliant, even blinding.”

It wasn’t the first mass-produced poster in the world, but Chéret took full advantage of newer printing technologies to create a look that shocked the senses. Much lauded and celebrated, he won the Legion of Honor, France’s most prestigious citizen award.

But eventually, others caught on.

Fast forward several years, and the buildings of Paris were plastered with gaudy posters of all stripes, leading to an full-on revolt.

Groups of citizens banded to oppose the spread of this disease, going so far as to declare the advertising “unhygenic.”

Eventually, laws were created to regulate the placement of the posters.

Because mediocrity is a parasite.

It takes a free ride off the host of innovation without giving back in the way of the insight, surprise, and the sheer joy of OMG. Instead, it swallows newness whole by assaulting it with an army of clones until our senses are dulled to the original beauty of that innovation.

This is the world of trend.

Not that there has ever been a world without trend.

But what was once a gentle swell of change is now a raging tsunami that will wash you away from the person you’re meant to be, if you don’t hold on for dear life.

And it’s not just in Paris. It’s everywhere. Sponsored ads, anyone?

Now more than ever, you have to be willing to do what others don’t.

Now more than ever, being you is everything.

Because if you don’t know what really matters to you, you’ll never find the audience to care. That thing Chris couldn’t find in my pictures that day wasn’t missing because I didn’t know how to take a picture. It was missing, because I was afraid to share who I was, so I took pictures that looked nice, but didn’t contain a trace of shock and awe.

I was just like all of Jules Chéret’s imitators.

And that’s been my pattern my whole life through. I’ve always run from myself.

And you’ll realize that it was just the thing that’s been inside of you all along.