Things not to ask your dad: Do you think I have what it takes to make it in life?

And of course, on one very vulnerable day, I asked just that.

I think he relished the opportunity to finally share some of his wisdom.

He stared at the floor pensively, lips pursed. After a long, pregnant pause, he took a sip of his tea and looked up at me. “You can succeed at anything you put your mind to.” 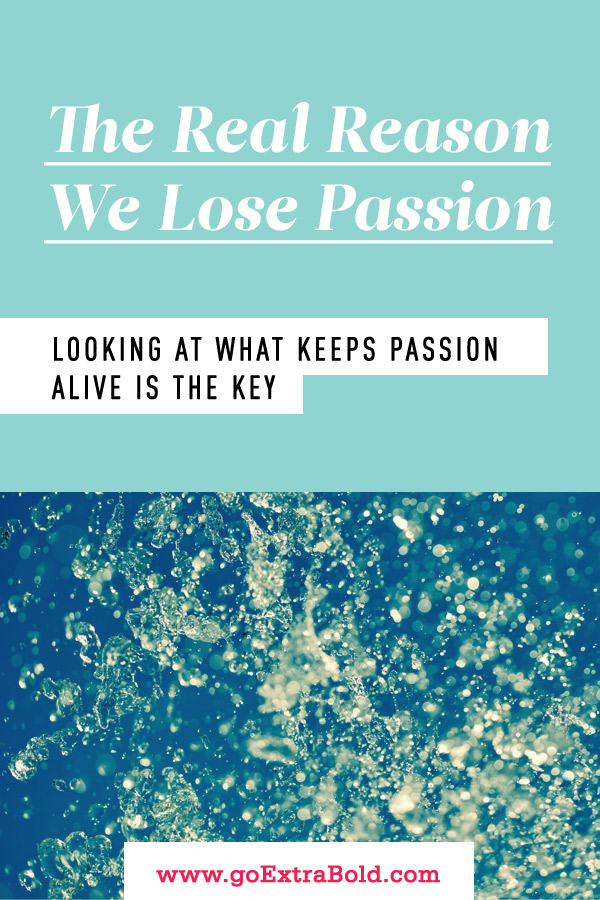 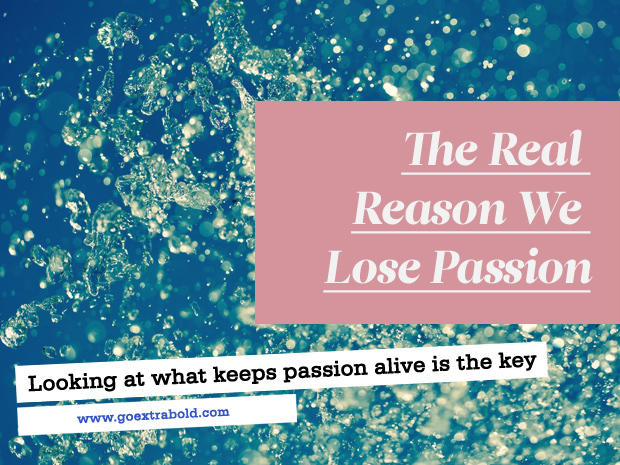 Phew. Very diplomatic, but, OK. I can live with that.

He took another sip of his tea. “But I’m not sure if you really will…you don’t stick with things.”

But I knew he was right. I was born a serial hobbyist.

Relationships aside, I don’t tend to stick with anything. I love the chase and the hunt. I loved the idea of falling in love. But loving what you do?

See, there’s wanting to be something, and there’s actually being something.

Wanting to be something means holding your dreams at arms’ length. Wading in the shallow end of the pool, where there’s no risk and limited reward. It’s putting the idea of being good above the actual goal. It’s caring more about how you’re seen than how you actually are.

It’s a life of constant enticement and the idea that a new and improved shiny life is out there waiting for you. You just need to find it. It’s built on the fundamental idea that better is outside of you, leading to a constant chase.

It’s believing the best life is exactly the one you have, because better is inside of you.

Not to mention, really, what other life are you supposed to have?

We live in a disposable culture. A time with so many choices that the moment the hard begins, the world damn near insists that we give up the fight and bolt for better things. And the market is nothing if not a smorgasbord of better.

Sometimes, we spend so much time trying to find the better and easier we actually forget to do the obvious.

That’s how life used to be. You got up. You dealt with the cards you were dealt. And you went to bed knowing you did what you had to do.

Now, we stockpile our problems, sweeping them under rug, stuffing them in to-do lists, and distracting ourselves to…well, distraction.

But nothing has changed.

Solving the problem is the surest path to better.

The students were then given a choice:

1. Take a harder test, where they’d probably do worse, but learn more.

What do you praise yourself for?

When you do the work, you trigger a domino effect that leads to a deep, unshakable sense of belief. You build up your courage and stifle your fear, learning that in the face of adversity, I can do this.

When you do what you’re afraid to do. When go where you’re not supposed to go. When you listen to the voice that tells you to trust yourself, and give yourself the room to fail without judgement, you give yourself the best thing there is: the ability to grow past your limits.

Or, better yet, you find that they were never really there at all.

But we’re sold a false bill of goods.

We want the lottery. The result. The quick and dirty path that gets us to the promised
land, when it’s really the means you want and not the ends.

Victories hard won have the most enduring value.

So much time is dedicated to the idea of finding your passion, but so little is spent keeping it alive.

As for me, more times than not, I never had the passion to begin with. I jumped ship as soon as the going got tough, waiting for the next thing and the next. It was no secret. My dad knew it. Everyone knew it. All but me.

I was only lucky enough that I had to stick things out with my businesses, because my livelihood depended on it. I never had any other choice. And here’s how life really is…

There’s a story about a man caught in a flood. A neighbor came by in a canoe, and said

The waters rose, and the police come by in a boat. “Get in!” they said.

Eventually, he was standing on the roof of his house, the waters still rising. A rescue
helicopter flew by, throwing down a rope.

Finally, he drowns. When he shows up in heaven, he asked God “Why am I here? I trusted you to save me.”

God replied “I tried! I sent you a canoe, a boat, and a helicopter!”

You have what you need. We all do.

Are you going to use it?