Hey! I’m Spencer Lum. If you’re a coach, a creative, a consultant, or you just want to be able to run your business in your pajamas while still doing something meaningful, then I think you’re going to like it here… 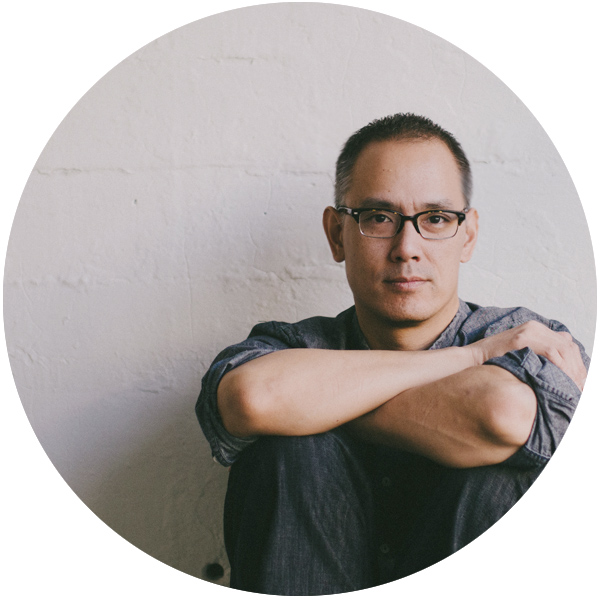 Do you want to be able to…

If you want to build a business teaching what you love, you have to create content. And, yet, some of the most common questions I hear are things like, “Does blogging still work?” or “Do I need a newsletter?”

And the truth is, yes, the market is hot and crowded and the land grab is gone.

But I’ve taught over 500 students how to build their businesses. I’ve spoken at conferences throughout the country and internationally. I’ve built my own list over 10,000 people. And it’s all been based on one, single strategy: addictive content.

And you’ll soon see, it matters, but now more than ever.

Picture a breezy day in the fall. I could feel the beads of sweat dropping down my forehead.

I knew this wasn’t going to end well.

There I was. Mid-webinar. My first salvo in an all-out assault to launch my new business and start my new life. And it was all about to collapse.

When I started my first blog, I thought if I built it, people would come. My plan, if you want to call it that, was nothing more than populating it with post after post until people liked me so much, they’d pay for my courses.

Over and over, I heard the six and seven figure stories, and I thought, well, if they can do it, why not me.

In the meantime, I was running another business and slaving away for 60 hours a week trying to earn enough to take care of my family and pay the rent.

Very, very slowly, my audience grew, and finally, 3 years in, I steeled up the courage and decided I’d make blogging my full time gig, so I could focus on sharing what I loved. I decided to kick it off with a workshop, and I ran a webinar to get people in the door. I promoted the hell out of the thing. I sent it to everyone on my list. I messaged everyone I could. I even called people I knew. But deep down, I was sure no one would show up.

Which is why I was shocked when I clicked the button on my mouse, kicked it in gear, and saw floods of people coming in. Except there was one little problem…

There’s always that one little point in every webinar, where you have to ask people to take action. And when it came, I suddenly realized, I had no idea what I was doing. And as I stumbled through it, I could see the attendees dropping out like flies, until at the end of it there was exactly one person who stuck around.

For awhile, I was baffled and gun shy. I had given my very best stuff. Some people even told me that it changed the way they ran their businesses. But for all that, almost no on stuck around to the end.

Then, one day, I was talking with a friend. She’s a pyschologist at Stanford University, and she pointed out that if I wanted to make people buy, I needed to make them want it. And the thing about want is it’s biological. It’s triggered in a very specific spot in the brain called the nucleus accumbens. In other words there’s a very specific path to create desire, and you can’t just make people want what you’ve got by telling them they need it or teaching them a few tips.

It’s a little like telling your kids to eat their vegetables. People might know it’s good for them, but it doesn’t make them want to do it. So I went back to the drawing board trying to figure out how to make people want you and how to do it honestly and ethically.

You can see what happened when I first started to piece it together after going through Ramit Sethi’s course here. Check it out.

It turns out there’s a very specific path to create want. And it’s not about giving value or building your brand or creating a relationship. It’s much more fundamental and primitive. And it’s the secret right in front of your eyes. Every day, we see it in the form of posts you can’t resist, products you have to have, and information you have to have. And it changes everything.

Since then, I’ve broken 10,000 followers on my list. I’ve regularly created landing pages that converted at over 50% conversation rates. I’ve built a following, launched multiple courses, and coached others to build their businesses too, like Karen Kelly, who went from $125,000 a year to $300,000.

I can help you if…

Things you never knew you might
want to know about me 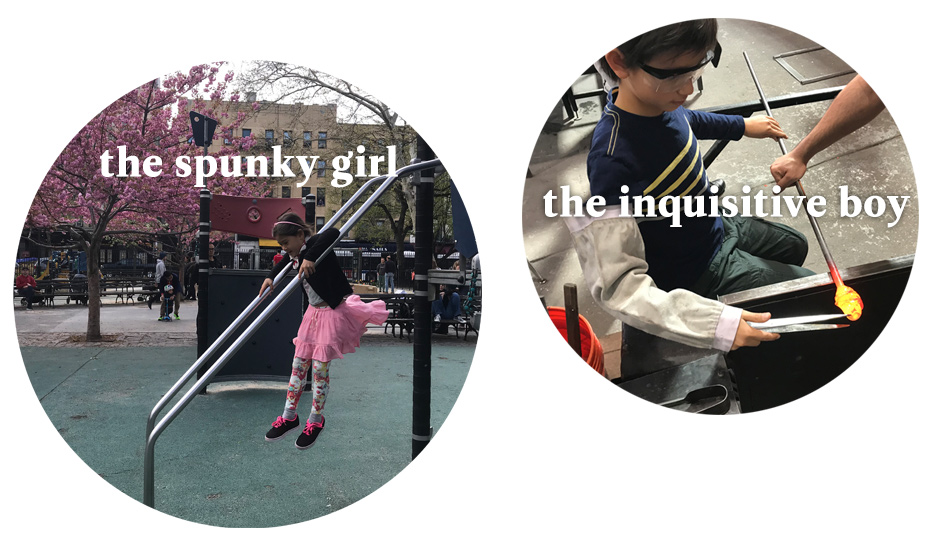