A little while back, my son was playing with a new toy. Something called an Ozobot. (Don’t ask what it does, because, well, honestly, I really don’t know.)

Anyway, after a day or so, he runs up to me, eyes wide open, realizing he had made one of those discoveries that becomes a tectonic shift in the way you see life. 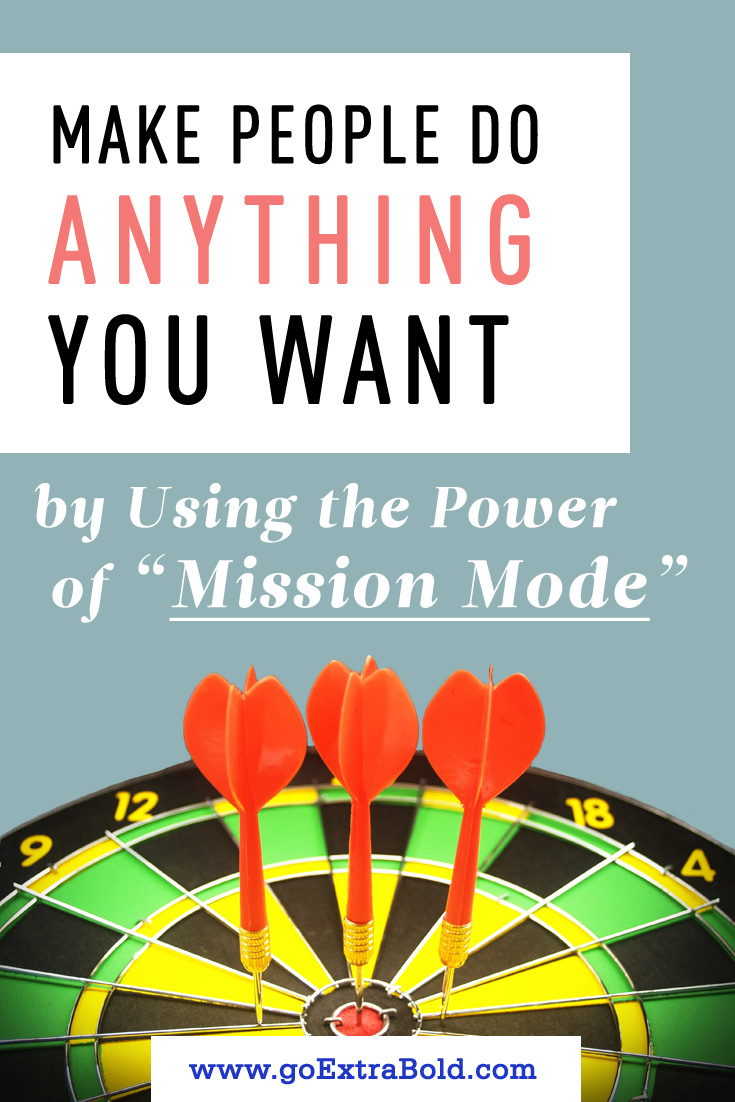 Now, you wouldn’t think a kid’s toy could tell you everything you needed to know about changing minds…

But to borrow from one of history’s greatest criminal minds, I quote Superman’s arch-nemesis Lex Luther:

Some people can read War and Peace and come away thinking it’s a simple adventure story. Others can read the ingredients on a chewing gum wrapper and unlock the secrets of the universe.

So, if chewing gum will do, I suppose a toy could work, too.

Anyway, the Ozobot has something called a “mission mode” and a “training mode.”

And my son says…

Makes me think of one of the most successful emails I ever sent.

I based it on a discovery from the psychologists Kahneman and Tversky, who studied decision making. They wanted to see how two different statements would influence doctors trying to decide on surgery.

Not picking a flavor of coffee. Signing up for a course. Or hiring a coach.

But life and death.

So, you might think people would be a bit more rational about the choices. But no…

Here were the two statements they compared:

Now, mathematically, these are the exact same thing. But the first one made the doctors 168% more likely to opt for surgery. 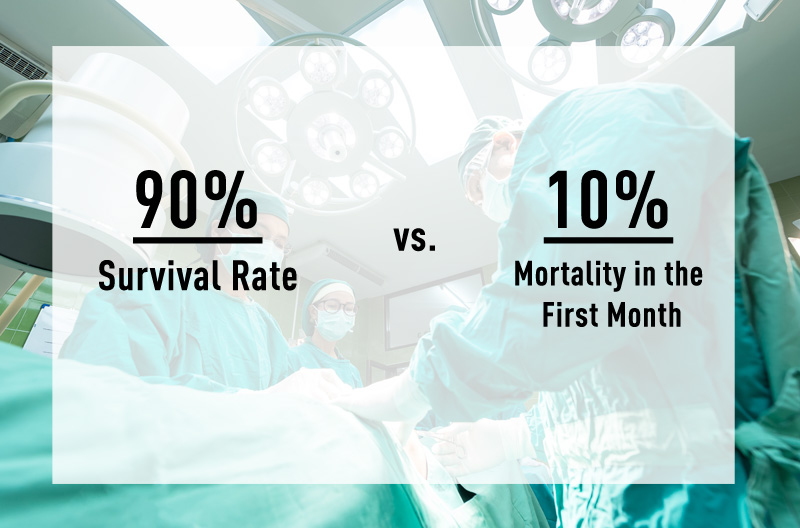 In other words, what people choose and how people act is all about how you frame it.

So let’s say you’re blasting out an email…

Is it better to tell people that “Now is the time for an opportunity” or that “The window to act is disappearing?” (You want the latter.)

Or maybe you’re gathering a testimonial…

Do you ask your client “How things got better” or do you ask “What happened?” (You want the former.)

Or just look at the Marlboro Man. Those ads made smoking the definition of masculinity, and for what? All because you saw a cowboy in a picture. That’s it.

But that’s how framing works.

Because it’s not what you say that counts. It’s how you say it. And there are really only two types of businesses. There are the ones that make people do what they want. And the ones that leave it to chance.

And if you want a business that just works, then framing is the name of the game.

GET THE DOWNLOAD: Sign up for my free influence course, and you’ll also get a link to my Dark Arts of Subversion guide in your inbox. (All I ask is that you share the guide with others.)