She sat alone in the locker room after the fight, thoughts of suicide on her mind and one question in her head:

Imagine what it would mean to be the absolute best at what you did.

Would you be happy?

Would you be satisfied?

Would you find the peace you’ve been looking for?

Or is it all just a lie we tell ourselves? 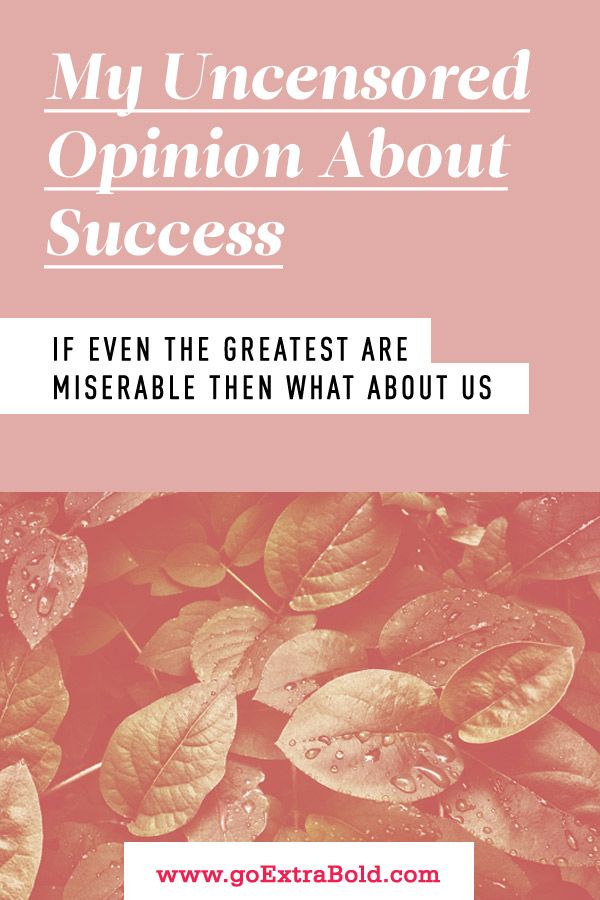 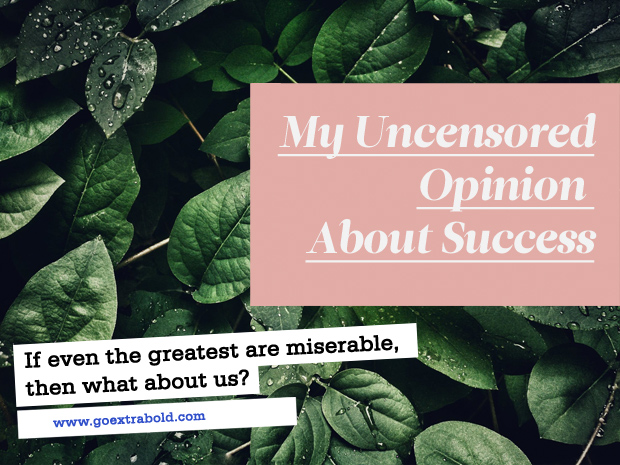 UFC champion Ronda Rousey was the most successful fighter in UFC history. She accomplished something at a level few ever will in their respective fields. But her loss to Holly Holm—her only professional loss ever—was enough to make her consider ending it all.

How much weight does success carry?

We spend our lives trying to rise above the fray. To build a rock-solid foundation with sturdy walls to protect us.

But what happens when the walls meant to protect us contain us?

Inspiration defines you, then definition limits you. The further the inspiration takes you and the more you become and the more you achieve, the harder it gets to return to the openness and freedom that got you there in the first place.

The further we go down the path, the more we embrace “no” in the face of possibility.

It’s a life that’s one failure away from falling apart. Brittle, cold, and unforgiving. A shell of ourselves, drained of the ability to endure.

Don’t let comfort come at the expense of hope and potential.

The world will tell you success looks a lot like having it all, and that once you get there, the pain will fade and the insecurity will leave, when it’s this exact idea—that you need to be somewhere other than right where you are right now—that creates the pain and insecurity.

Don’t buy into it.

Too often, we feel we aren’t measuring up, when in reality, we just don’t see we’ve already grown out of ourselves. You’re already something different and new.

And keep on moving.