You want a feeding frenzy of buyers…

People banging down your door… 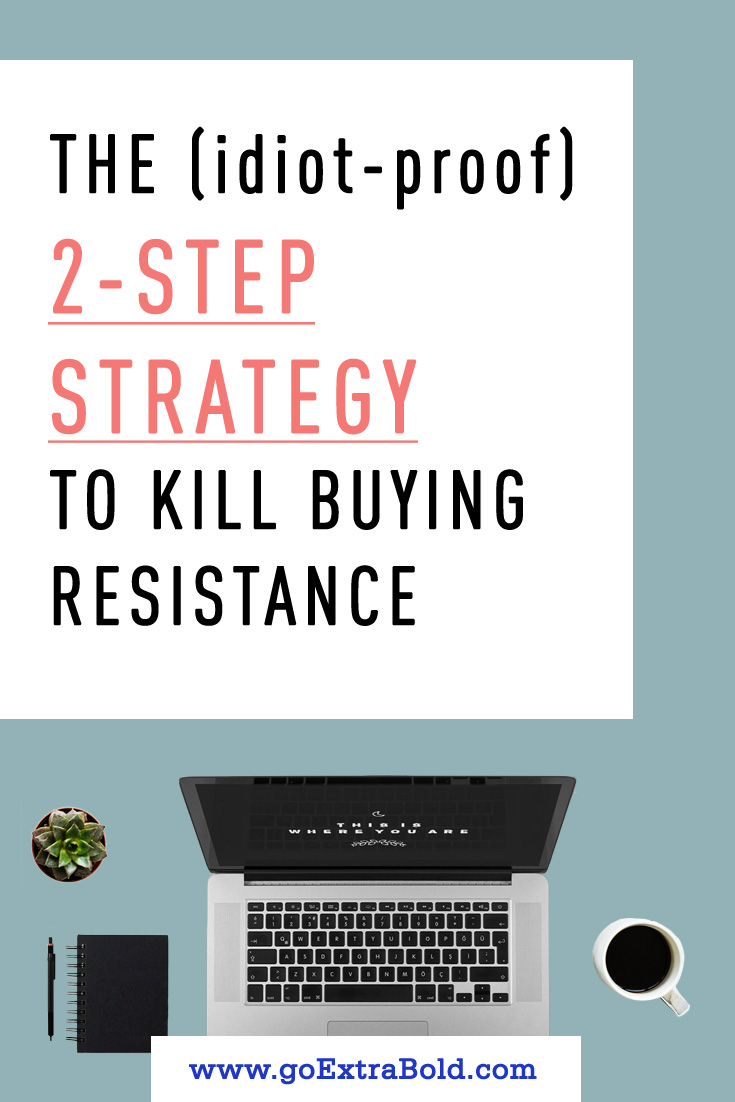 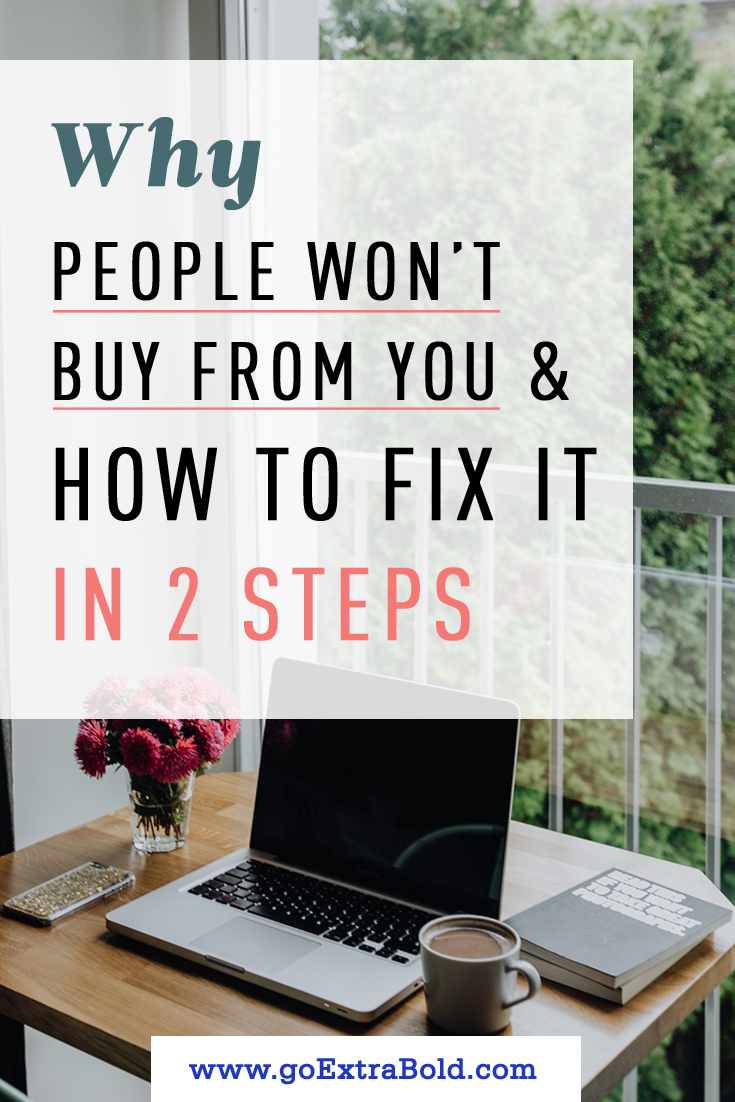 But instead, you feel like you’re begging for attention. You’re hoping people don’t see you need them more than they need you, but every dollar counts, and you can’t afford to lose the business. And as much as anyone tells you to charge what you’re worth, you know you’re chasing and people are running. Away.

Related: Why You Have No Clients and How You Can Fix It

If the sales waters are too tepid, and it seems like no one values you when it comes time to pony up and pay, then here’s a strategy that’s like chocolate and peanut butter together at last.

(Though, truth be told, at a personal level, when I think chocolate and peanut butter, I sort of think, eww.)

It’s two separate elements that add up to a one-two punch that will stop skeptics from disappearing and supercharge your sales.

Do this right, and you can sell anything.

See, conventional wisdom is that you sell the sizzle and not the steak.

In other words, you people what they want and not what they need, until they’re so lathered up by the lure of things like faster, easier, and richer that they just can’t stop themselves.

If you don’t get under people’s skin you won’t get anywhere.

Case in point. I’m not the most fashionable guy around. And it’s not my favorite place to spend my money.

But tell me how good I look? That I’ll pay for.

But selling by sizzle is only half the truth.

What’s absolutely true is that one of the biggest mistakes out there is ignoring what people really want.

I see coaches and course creators selling things like purpose and goal achievement all the time. Even healing, empowerment, belief.

And even though these may well be exactly what people need, it’s not what they want.

What people really want are things like better jobs, more money, great dates, respect, profitable launches, and so it goes.

But here’s something I learned form living legend Joe Sugarman…

Even though emotion makes people buy, logic makes it stick.

After all, you buy a Mercedes because of the prestige. But that’s never the story you tell people. And if you don’t give your audience a logical reason to act, then they’ll just try to invent one.

So think of logic as emotion glue.

If you’ve got a high ticket product, you absolutely cannot ignore this principle.

Whether it’s your blog, your email, or your sales page, your words should oscillate between emotion and logic, like waves flowing in the sea.

Use emotion to open the door, so people feel the desire.

Then use logic to seal the deal.

(The other way around is deadly, by the way.)

It’s a perfect one-two punch, because people who are emotionally invested are infinitely more willing to accept the logic.

Anyone who has ever splurged knows that we’re all incredibly good at selling ourselves when we want something badly enough.

And best of all, unlike emotion, which fades over time, once people accept your logic, they’ll never forget it.

And if you can master that, you can make people do anything.

So there you have it.

All logic, and you don’t inspire people to act. But all emotion, and you give people nothing to hold onto.

Start with emotion. End with logic.