Want to get the word out?

Want to build a massive list and get people to buy? 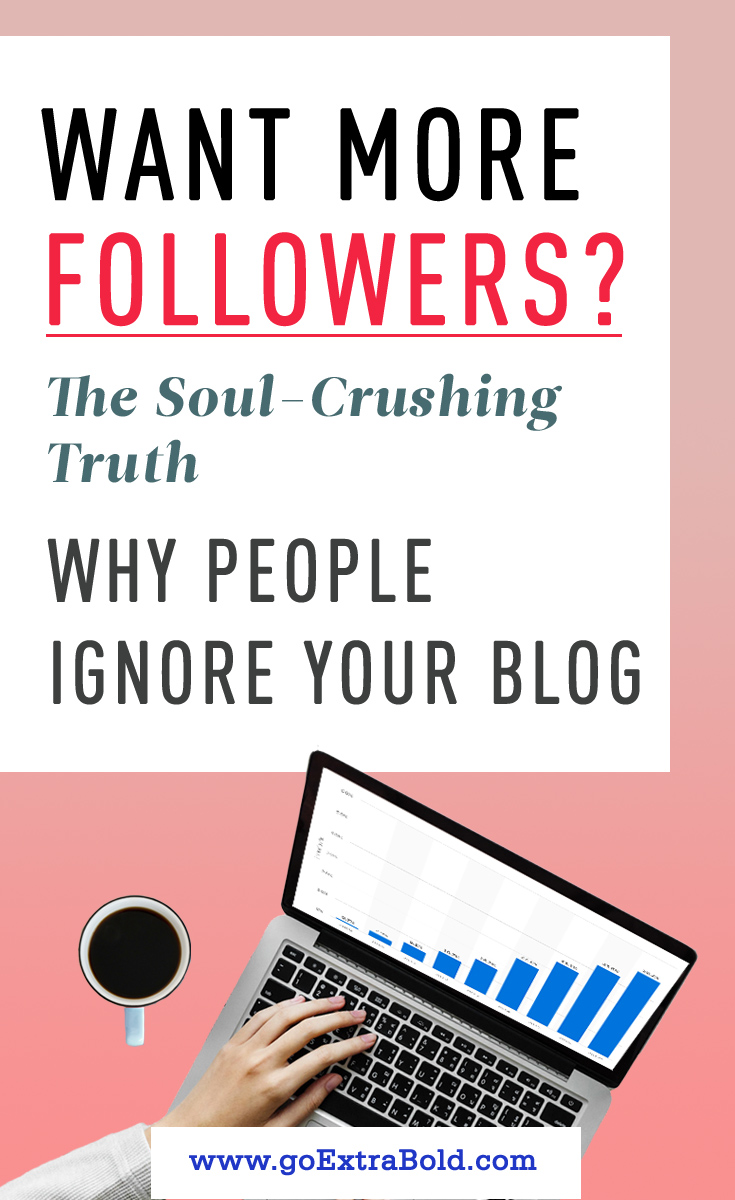 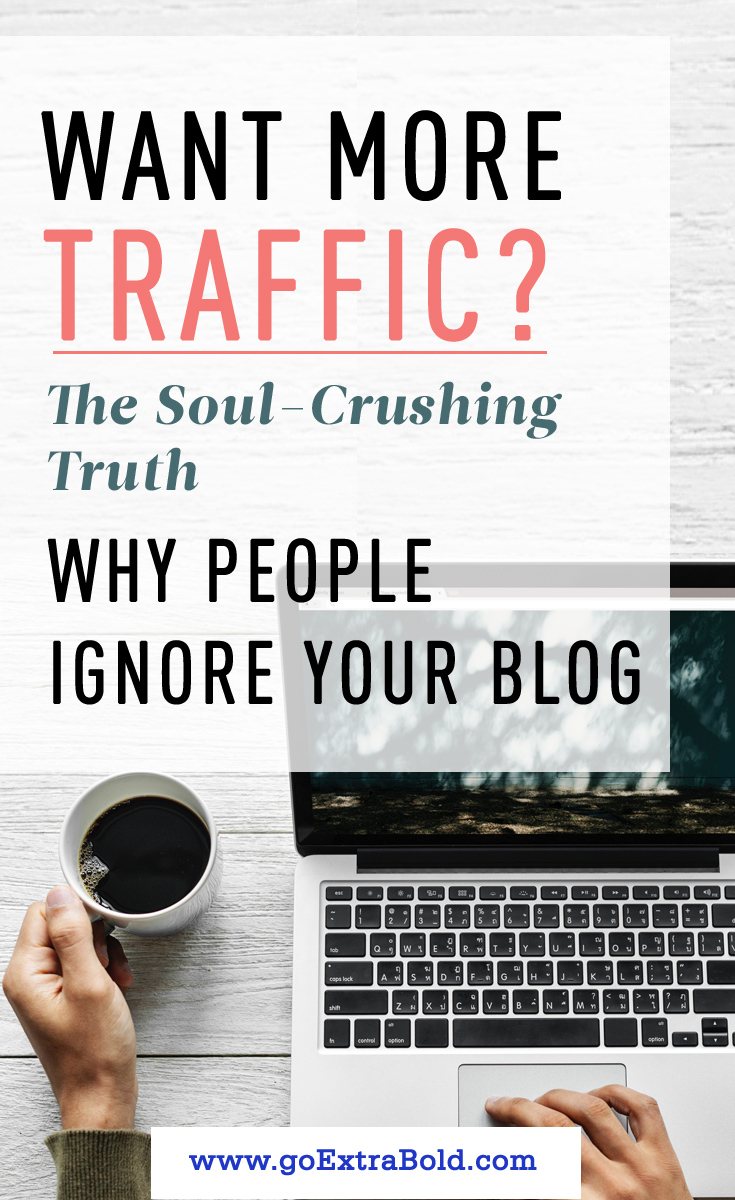 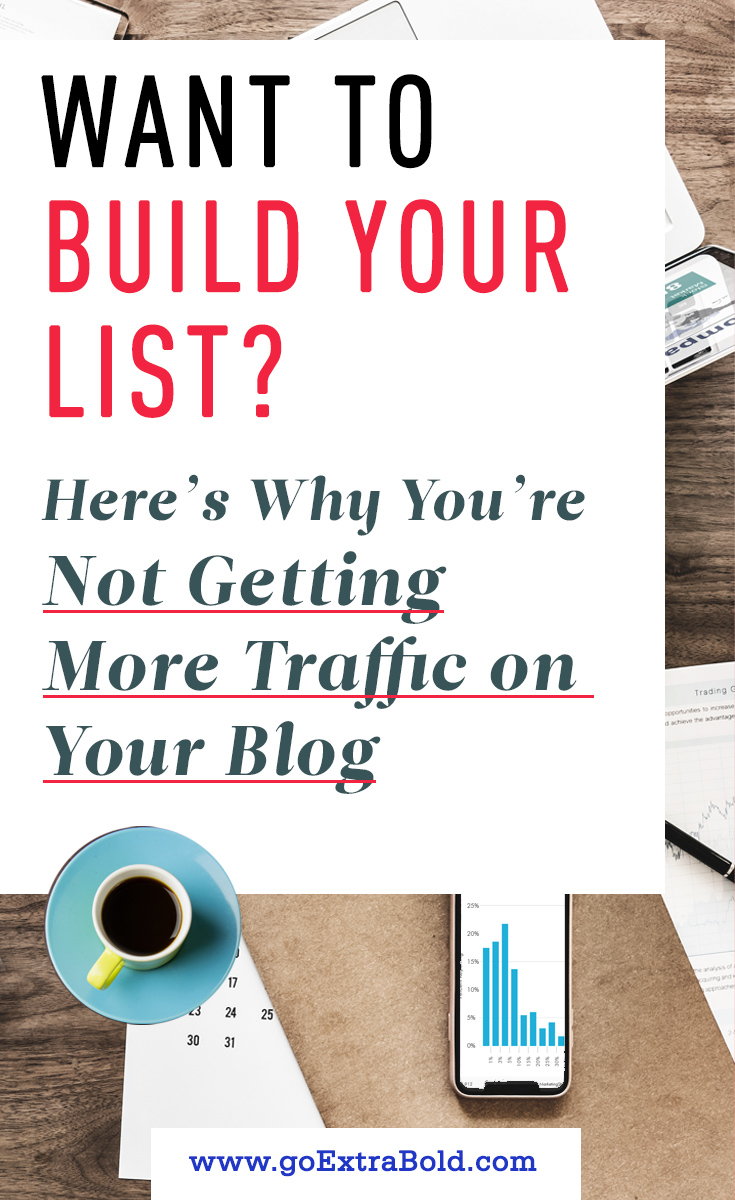 Then getting attention is everything. Of course, we all know that. But most people do it wrong, anyway.

Good. (If you don’t, no worries…it’ll make sense in a second.)

Now here’s the mega-huge problem (we’ll get back to the phrase “mega-huge” later, but just know it’s important for now).

Action Item: Sign up here, and I’ll show you how to create a profitable offer in 16-minutes

The first thing you have to understand is why marketing dies so fast, even if you’re offering exactly what people want.

If you’re into science, check out the video. It has absolutely nothing at all to do with marketing, but it’s exactly how the market works.

If you’re not into science, watch it because understanding this will make you lots of money.

And if you really, really refuse to watch, then here’s the quick and dirty summary. It goes like this…

When people hear a message over and over, at first it works for a decent bit of time. That’s why new businesses who enter a market early can make truckloads of money for awhile.

It just takes some time for people to get wind of what’s going on and get used to a message that’s completely new.

But, as they start to get used to a marketing angle, they quickly become resistant to your message. Much faster than you might think. I’ve had very effective Facebook ads go bone dry in a week. In other words people’s BS meter gets faster and faster at blocking out claims, so things go downhill really quickly.

That means people who come into the market later are basically, screwed. Sort of. We’ll get back to how you deal with this in a bit.

But the point is, even if your product is better and the benefits are bigger and you do a better job, once people are resistant to the basic claim that everyone in the market is making, even bigger and better claims fail fast. It’s the same as what you see in the video. At first, it takes the bacteria a little while to evolve to resist the antibiotics. But once they do, even in the face of doses that are thousands of times stronger, nothing happens.

And this is really important.

Because this is what most people do, and why some 80% of businesses die a painful death in the first year (according to Forbes).

People get an idea. It was triggered by something popular. They think, “Hey, I could do that, too!” Doubt rears its ugly head, and they stall awhile, but finally, they give it a go. Maybe they even sign up for a course to spell out all the steps that’s “guaranteed” to work.

But the problem is, by the time they hop into the market, it’s already saturation city, and people have highly developed BS meters that shut down messages cold.

Not fully realizing what’s going on, these new entrepreneurs spend months or years parroting the claims that every other business in the market is making, and they’re left scratching their heads, wondering WTF? Why aren’t I getting more business?

To try to fix it, people turn to one of two solutions. Both are wrong.

First, they try to just up the volume on their claims. For example, instead of saying they have great benefits, they say they have mega-huge benefits (like I mentioned earlier). But turning up the volume doesn’t work, because of how resistance evolves.

Then they start looking for new tactics. In other words, they hop on the shiny object train, trying to figure out more ways to get the word out. But that doesn’t really work, either. Not because the new ways to get the marketing message out don’t work. But because a new way to say a tired message won’t get passed people’s newly evolved BS meters.

Now, what do you do?

Related: How to create a profitable blog. Build an $11,126-a-month blog

Now, I call it the mega-huge fix, but the reality is, it’s a very simple fix that most people simply never bother to do. It’s just that if I called it a “Super-Minor Fix” you probably wouldn’t be reading this.

It comes down to one word: Positioning.

And as simple as it may be, this is where great marketing minds put their attention. Maybe marketing legend David Ogilvy said it best, when he talked about Dove soap. He said:
“I could have positioned Dove as a detergent bar for men with dirty hands, but chose instead to position it as a toilet bar for women with dry skin.”

And if it works for Ogilvy, it’ll work for you.

How does positioning work?

Now here’s the thing about bunch ball (AKA kids playing soccer). If you think about what the kids do, they basically chase the ball. Wherever the ball goes, they are. And that’s just like every first time entrepreneur out there.

If you were to ever watch professionals play soccer, you’d see they all go where the ball is going to be. That’s what it means to be an expert. And that’s the magic question.

You have to ask yourself this question: Where is the ball going to be?

In other words, what are people going to want? What’s coming around the bend? What’s next?

That’s what positioning is all about. If you want to survive and thrive and grow, you have to make sure you put yourself in a place to solve the needs that are coming down the pipes, and not what everyone is solving right now.

So before you start chasing the shiny objects and trying to fix problems that don’t really exist, start off by asking yourself what problem you solve and who you solve it for.
Get out and talk to people. Research the market. Get into people’s heads.

Now, if you’re wondering to yourself exactly what to do next, then I’ve got something you’re going to like.

Sign up here, and I’ll show you how to create a PROFITABLE OFFER IN 16-MINUTES that takes advantage of a short circuit in the way people think. It will let you stand out, without having to reinvent the wheel.

You’ll also get my free influence course, just for signing up. Good stuff, man. Sign on up here: